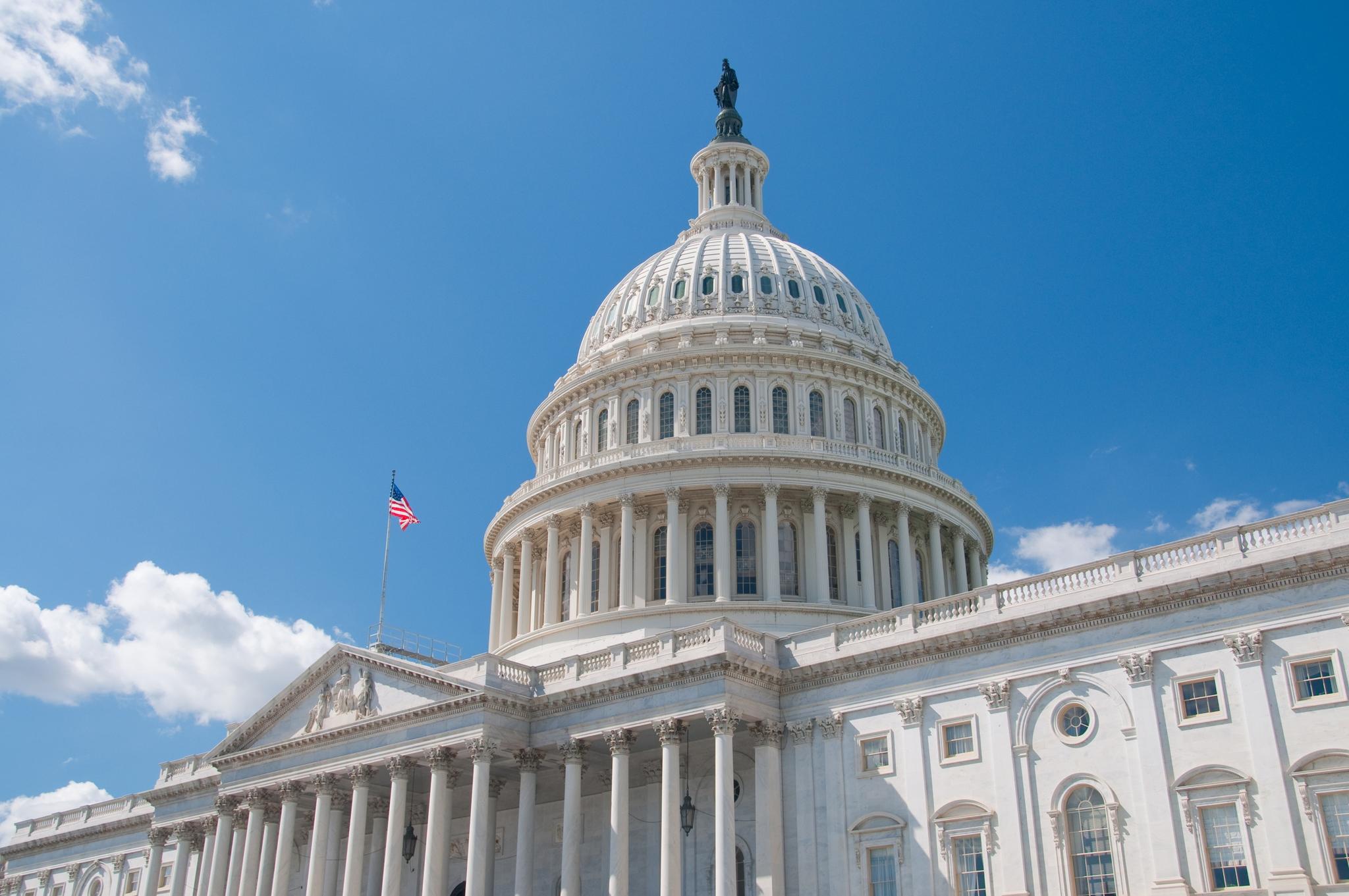 “In October, President Trump and Vice President Pence both saw the devastation of Hurricane Michael firsthand and promised farmers they would have their backs. In pushing for this disaster relief bill, the President is fulfilling that promise,” said Senator Perdue, a member of the Senate Agriculture Committee. “Now, it is up to Congress to follow through and pass this critical, bipartisan bill. Our farmers and rural communities cannot wait any longer for disaster relief. For some Georgia farmers, the timing of assistance will determine whether they put a crop in the ground ever again.”

“I’ve spoken personally with President Trump and Vice President Pence, with Senate leaders, with Governor Kemp and with Georgia farmers about our desperately needed disaster aid legislation and how to get it moving as soon as possible,” said Senator Isakson. “This legislation will provide critical funds to our farmers and producers who suffered significant agricultural losses in Georgia last year during Hurricane Michael. We are now close to planting season, and time is of the essence for the lives and livelihoods in the industry. We cannot overstate the importance of quickly passing this legislation to restore our agriculture community in Georgia.”

“In Alabama, we’ve seen our fair share of hurricanes, tornadoes and other severe weather over the years, but that doesn’t mean it gets any easier to either experience a disaster or to rebuild after one,” said Senator Jones. “Therefore, I’m proud to join Senator Perdue to introduce this bill and help folks get back on their feet by providing $13.6 billion in additional disaster relief funds. This bipartisan legislation will help Alabama farmers who were hard hit by Hurricane Michael.”

“While Senate Republicans voted overwhelmingly to help Florida communities devastated by Hurricane Michael earlier this year, Congress has repeatedly played politics with disaster funding at the expense of local communities still struggling to recover,” said Senator Rubio. “Each day that Congress fails to act, state and local governments become increasingly at risk of running out of the necessary resources needed to address critical issues and fully recover from recent disasters. Our communities should not have to suffer the consequences of Congress’s inaction any longer. It is time to act.”

“As Governor of Florida, I saw firsthand the destruction left behind by multiple devastating hurricanes,” said Senator Rick Scott. “Following these storms, we worked nonstop to help our communities recover – but there is still a lot to do, especially when it comes to rebuilding Tyndall Air Force Base. Disaster funding should not be a political fight and needs to be brought to the floor of the Senate as quickly as possible. I will never stop fighting for disaster funding to help Tyndall return to its full operation and make sure Florida families and businesses have the resources they need to get back to their normal lives. I’m glad this bill also includes the funding to help our friends in Puerto Rico continue to rebuild following Hurricane Maria.”

“It’s well past time for Congress to move forward with this much needed disaster funding,” said Senator Tim Scott. “Thanks to my colleague Senator Perdue for leading the charge, and I hope we see a vote in the immediate future.”

“Alaskans are a tough, resilient, and caring people. Within hours of the last November’s earthquake, the Trump Administration was eager to do what they could to help in the aftermath,” said Senator Sullivan. “In addition to the response of our local Emergency Response personnel, Alaska Department of Transportation and countless others were out inspecting and repairing infrastructure within hours – that rebuilding continues today. This bipartisan relief package provides for states like Alaska that seek to further that rebuilding process in the aftermath of a major natural disaster.”

“As North Carolina continues to recover from Hurricane Florence, this bipartisan legislation is a positive step to ensure our great state receives the resources it needs to help communities affected by the storm,” said Senator Tillis. “Immediately following the destruction, I worked with Senator Burr and the entire North Carolina delegation to secure an initial down payment of recovery funding on behalf of North Carolinians, but much more still needs to be done. I will continue to work with my colleagues in the Senate and ensure our families, businesses and farmers have the opportunity to rebuild from the devastation left by Hurricane Florence.”

Click here for text of the bipartisan disaster relief package.