To view the video from the Ag Disaster meeting held in Tifton, GA on Monday, Oct. 22, 2018, go to the following site: http://www.gapeanuts.com/hurricanemichaelinfo.php

Meet America’s peanut farmers and learn more about their passion for farming and supplying consumers with an affordable, sustainable and nutritious product. Watch the video at www.americaspeanutfamers.com. 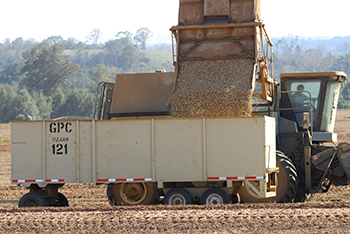 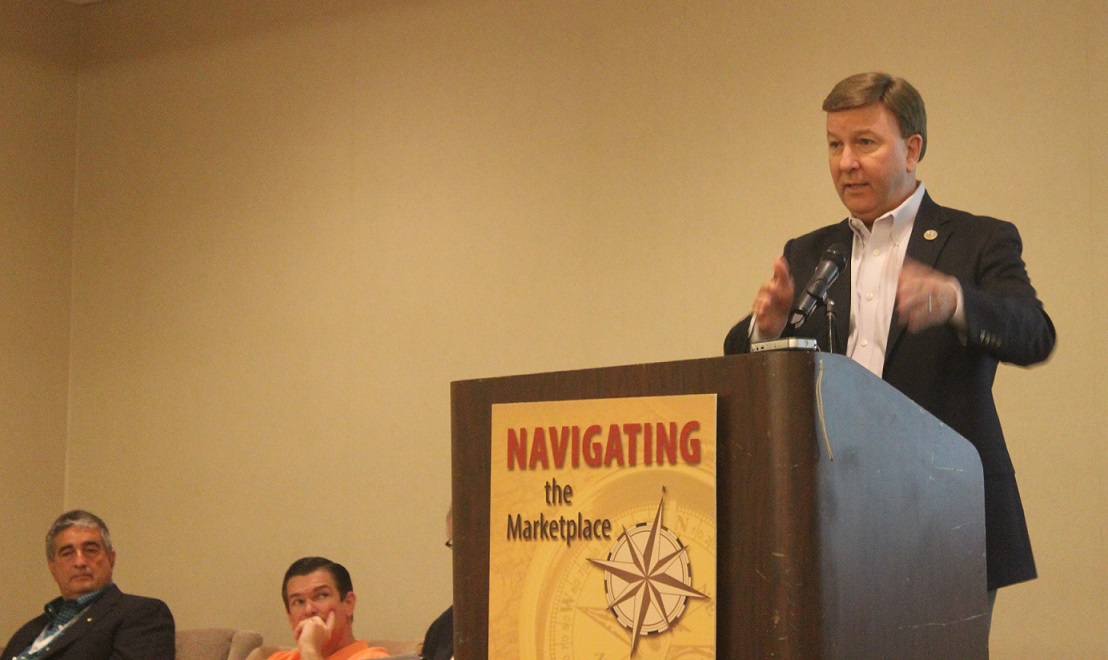 MONTGOMERY, Ala. – The United States Department of Agriculture (USDA) on Thursday, December 10, 2016, officially designated 25 Alabama counties as natural disaster areas as a result of excessive rainfall, wind and flooding that occurred this year. The designation makes farmers in those counties eligible for financial assistance from the USDA Farm Service Agency. In announcing […] 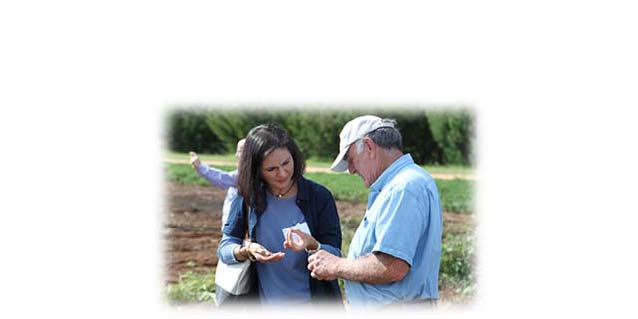 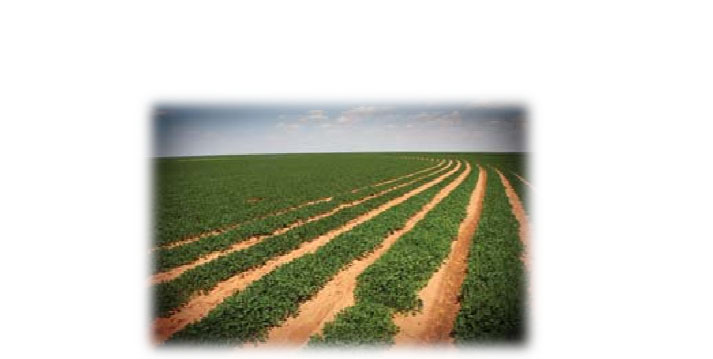 From the National Center for Peanut Competitiveness: USDA-NASS has reported the 2014 marketing year national seasonal average price for peanuts to be $0.22/lb which translates to $440/ton FSP. This can be found on the USDA-NASS website (http://www.nass.usda.gov/index.asp) using their Quick Stats at the bottom of the home page. If the national seasonal average price is […] 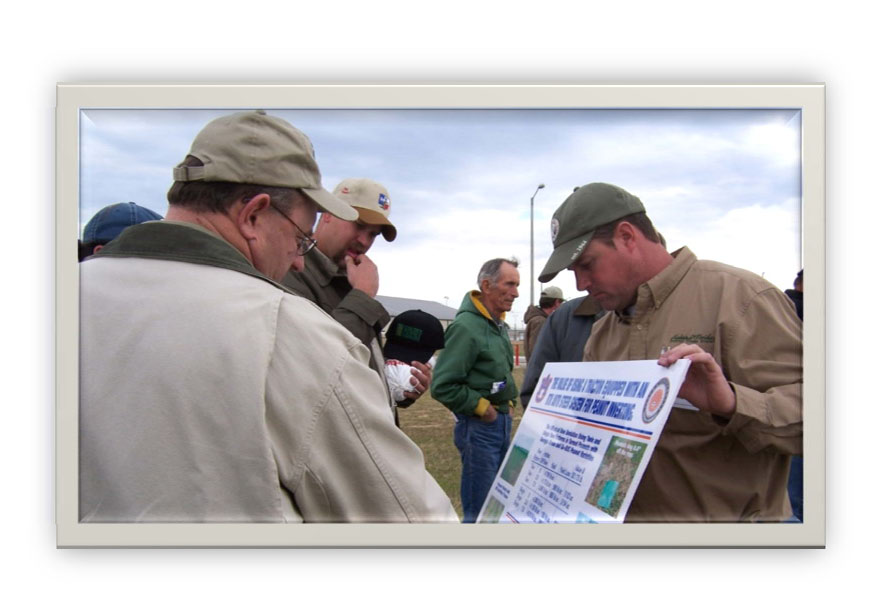 Producers have Until March 31, 2015, to Choose the Program Best for their Operation WASHINGTON, Nov. 10, 2014 – The U.S. Department of Agriculture (USDA) reminds farm owners and producers that the opportunity to choose between the new 2014 Farm Bill established programs, Agriculture Risk Coverage (ARC) and Price Loss Coverage (PLC), begins Nov. 17, […] 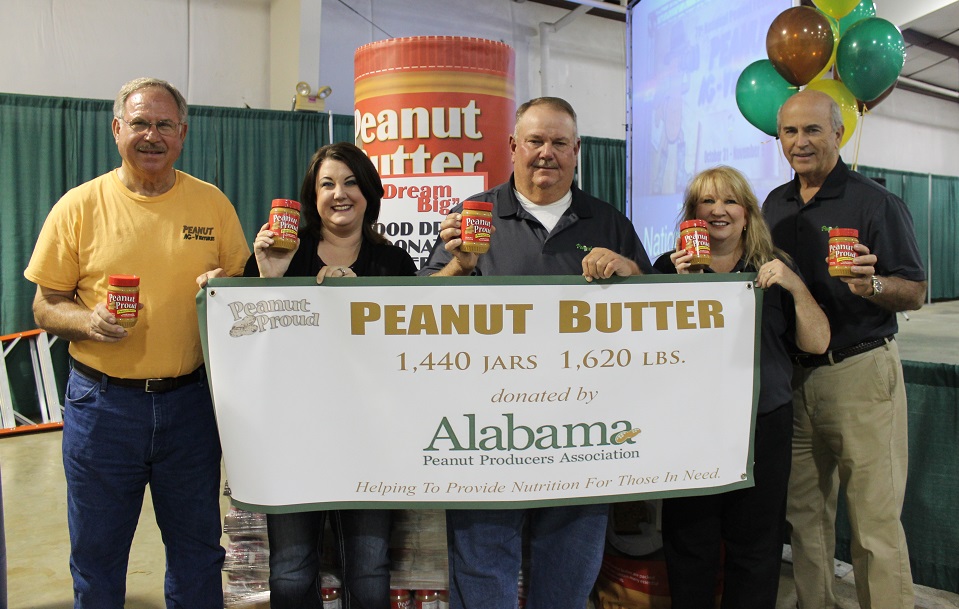