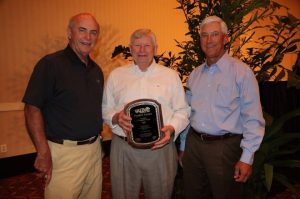 joined the Alabama Farmers Federation in 1978. During his time in Montgomery, Alabama, he served as Director of the Horticulture Division and its Export Development Division.