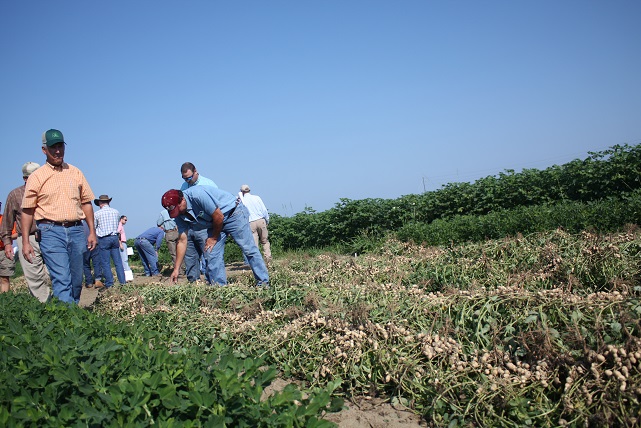 Peanut growers planted 1.32 million acres in 2014 and intend to harvest 1.28 million acres, both up 23 percent from the previous year. The increase in planted area is mainly due to lower corn and soybean prices. Last year, growers decreased peanut acres in many states due to larger supplies and strong grain prices. Alabama […]