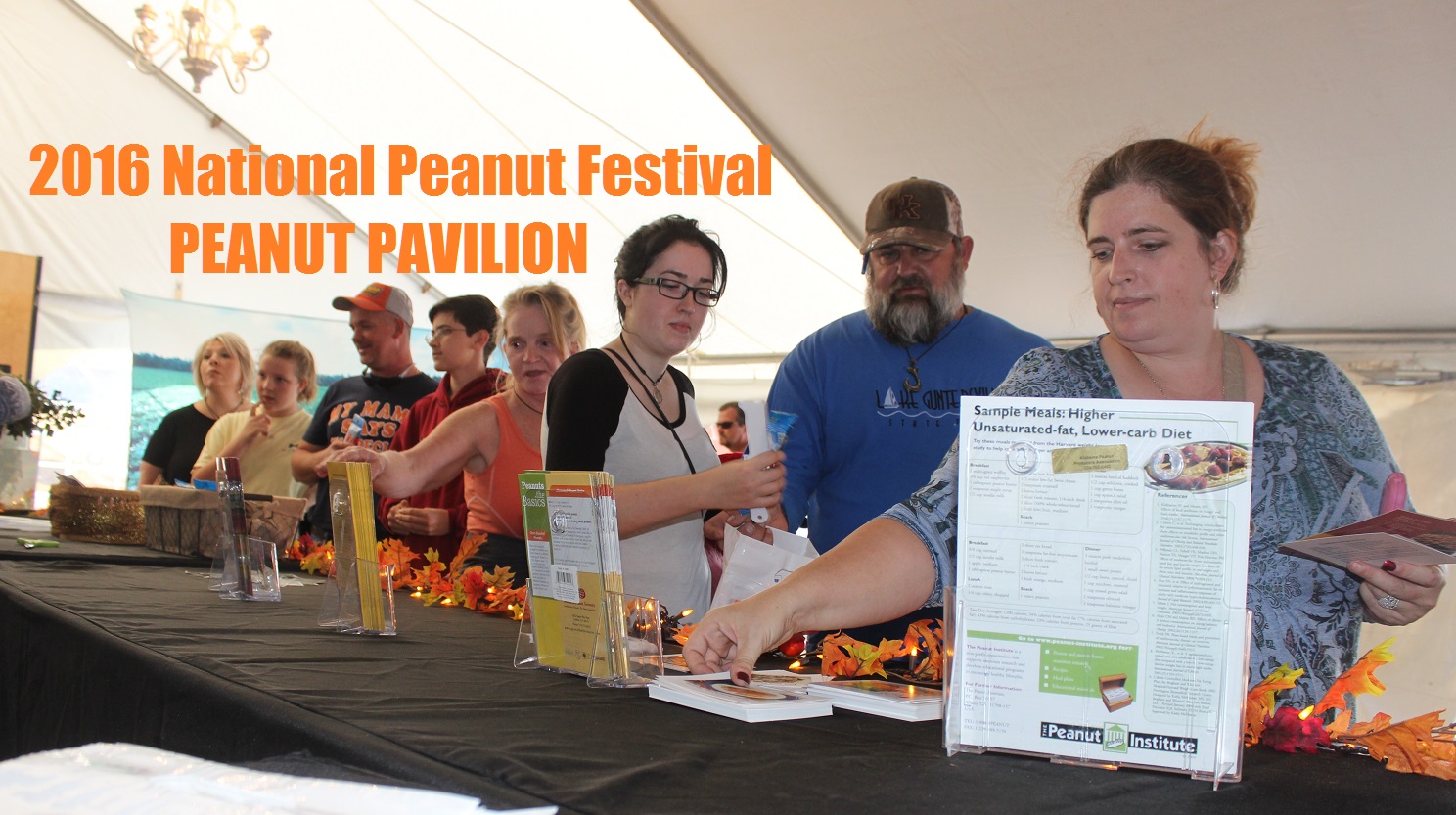 The 2016 National Peanut Festival in Dothan, Ala. is well underway with thousands coming through the gates each night. If you plan on attending, make sure you stop by the Peanut Pavilion located near to agriculture buildings on the south side of the fairgrounds. Members from the Alabama Peanut Producers Association will be handing out samples […] 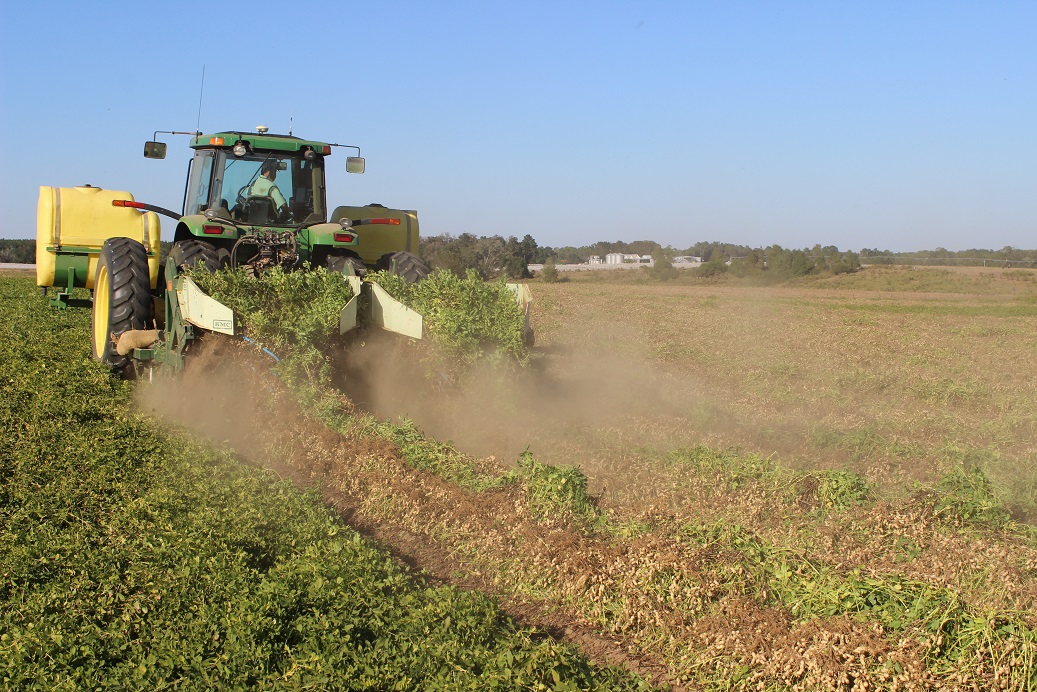 Peanut harvesting is in high gear…. 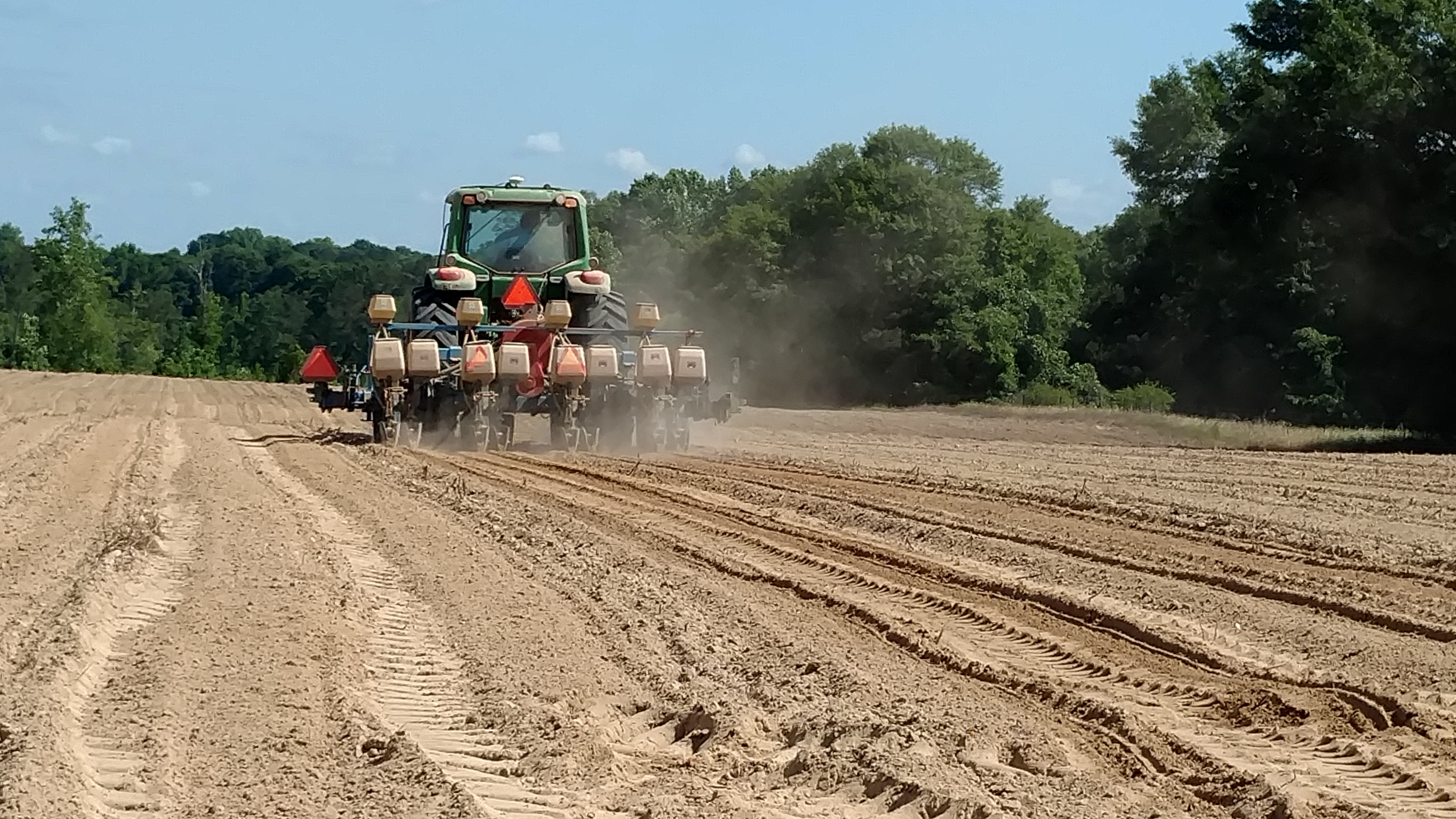 Peanuts are a home run

It’s time to swing into Spring, baseball and ball park visits. While you are keeping track of hits, runs and errors, let’s look at the statistics of the typical ballpark food. Don’t be thrown a curveball when it comes to fueling yourself. Look below to find your own sweet spot when it comes to balancing […]

The 18th Annual Southern Peanut Growers Conference will be held July 21-23, 2016 at the Sandestin Golf and Beach Resort, Miramar Beach, Florida. The three-day event provides farmers with information peanut production, legislative issues, marketing and promotions. In addition to the conference sessions, the event focuses on the family by offering a ladies program and […]

Millennial Americans -a generation that has grown up learning to cope with an increase in all food allergies and an explosion in food and snack options -say peanut butter and peanuts are the nut products they consume most often. That’s the finding of a new study conducted by The Bantam Group, on behalf of the […]

This great tasting dessert is sure to please anyone’s sweet tooth!

Make sure you add this to your recipe collection!

The benefits of regularly consuming peanut-containing foods early in life to prevent the development of peanut allergy continue even after stopping peanut consumption for one year, according to a new study led by Gideon Lack, M.D., of King’s College London. Lack announced the results at last week’s meeting of the American Academy of Allergy, Asthma […]