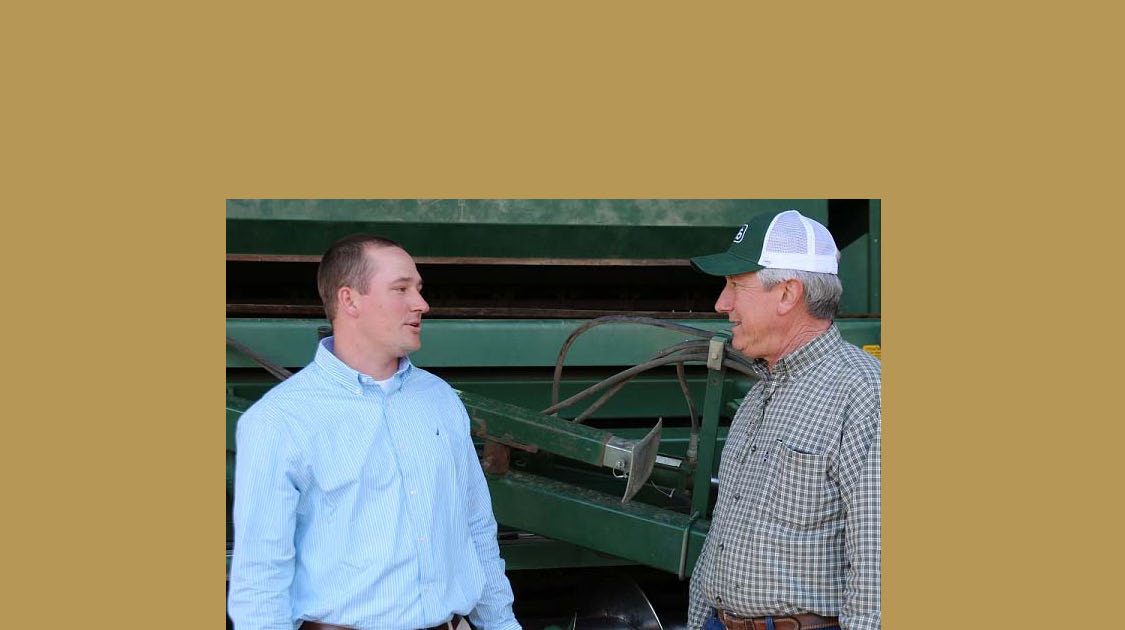 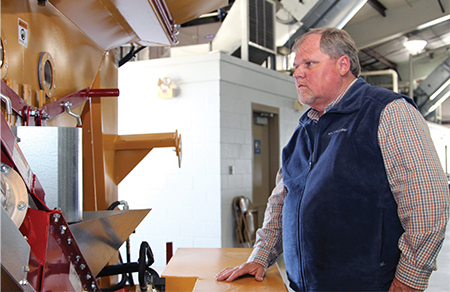 Peanut production meetings will be held across south Alabama next week. Several topics will be discussed at the meetings including the current status of the farm bill. Agriculture experts will be making presentations as well. Speakers and topics are the Market Outlook for 2015, Dr. Marshall Lamb, USDA/ARS; Varieties & Production, Kris Balkcom, Auburn University; […]

Twenty-two peanut growers and sheller representatives from across the Southeast, Texas, North Carolina and Virginia began Class IX of the Peanut Leadership Academy hosted by the Southern Peanut Farmers Federation Dec. 15-17, 2014, in Panama City Beach, Florida. During the first session of the program, leadership academy attendees were introduced to one another, presented an […]

The annual Alabama-Florida Peanut Trade Show is fast approaching. This year’s show will be held on Thursday, February 12, 2015 at the National Peanut Festival Fairgrounds, located on Hwy 231 South, Dothan, Ala. Sponsored by the Alabama and Florida Peanut Producers Associations, the one-day event offers growers a full day to view the products and […] 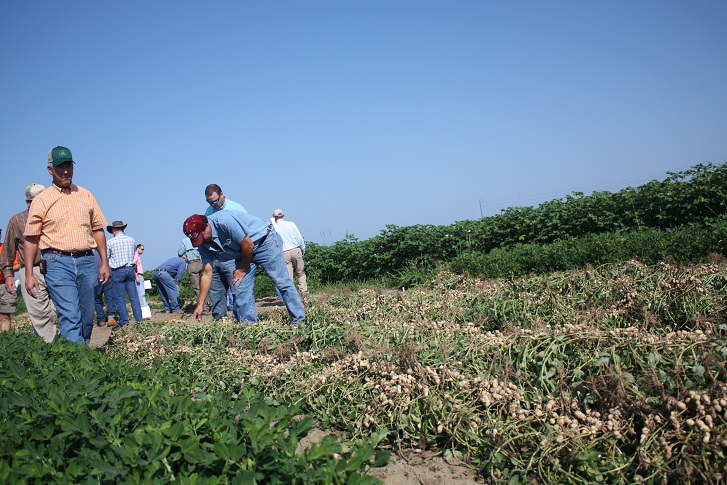