Gayle White, a farmer from Frederick, Okla. was recently elected chairman of the 12-member National Peanut Board last week during the Board’s quarterly meeting in Atlanta, Ga. White, who is the Oklahoma member and had been the board’s treasurer, will begin her one-year term Jan. 1. “I’m honored to serve all peanut farmers as chairman […]

Heavy rain during peak harvest times in south central Alabama and the Wiregrass has prompted Gov. Robert Bentley to ask for an assessment to determine whether area counties qualify for federal disaster assistance. According to news reports, Bentley sent a letter to U.S. Secretary of Agriculture Tom Vilsack on Thursday requesting a formal damage assessment […] 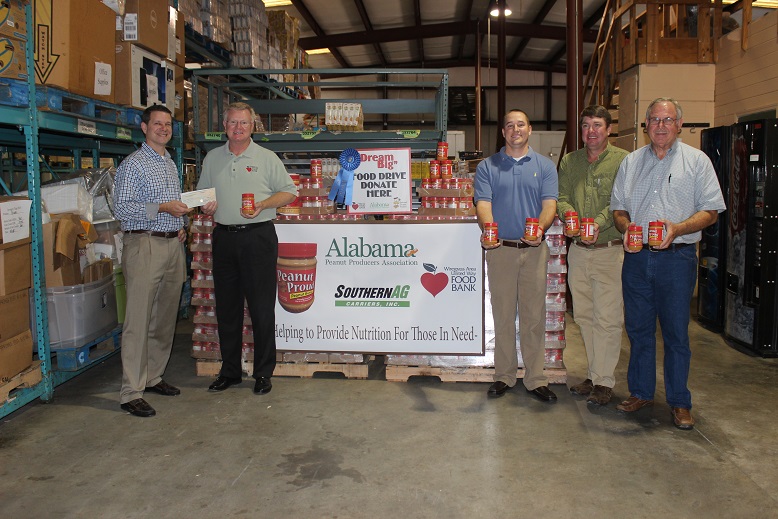 The Wiregrass Area United Way Food Bank in Dothan, Ala. received 2,880 jars of peanut butter this morning from the Alabama Peanut Producers Association (APPA). That’s enough to make more than 51,000 peanut butter sandwiches. The donation was made possible by the check-off dollars APPA receives from the approximate 1,200 peanut growers in the state. […] 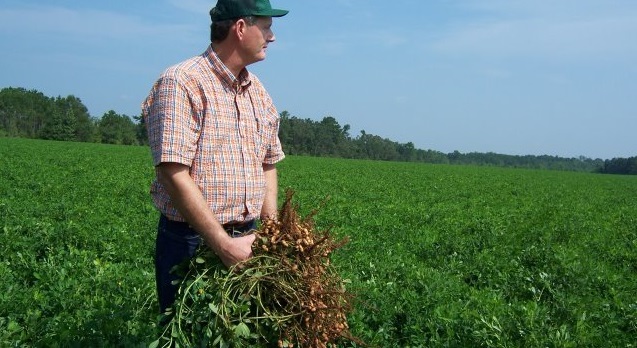 On Monday, October 26, 2015, USDA announced that nearly 1 million farmers will receive safety-net payments from the Agriculture Risk Coverage (ARC) or Price Loss Coverage (PLC) programs for the 2014 crop year. The programs provide important financial protection against unexpected changes in the marketplace. More than 1.7 million farmers and ranchers participate in ARC or […] 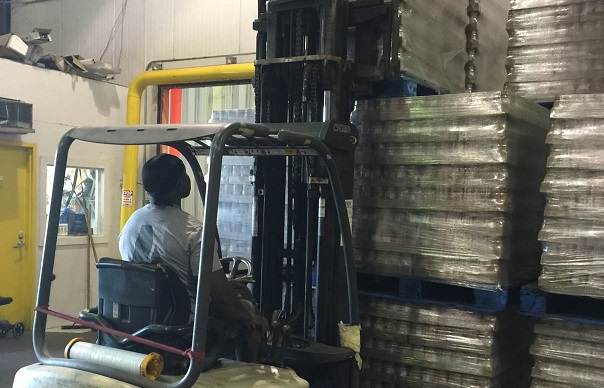 Peanut Proud has donated 62,000 jars of peanut butter to help the thousands of families affected by the flooding disaster in South Carolina. The estimated retail value of this donation is $180,000. Peanut Proud is facilitating three shipments of various brands of peanut butter manufactured by J.M. Smucker Company, Algood Foods, Golden Boy Foods, The Kroger Company, […] 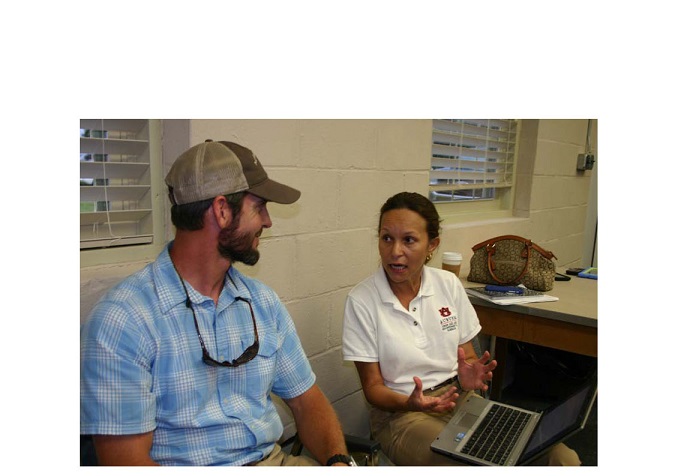 AUBURN, Ala.—One of the strongest El Niño climate phases in decades has been building for several months and could make for a tricky fall harvest in Alabama and the lower Southeast. Row crop farmers preparing for harvest should think in terms of “the sooner the better,” said Auburn University researcher Brenda Ortiz, an associate professor […] 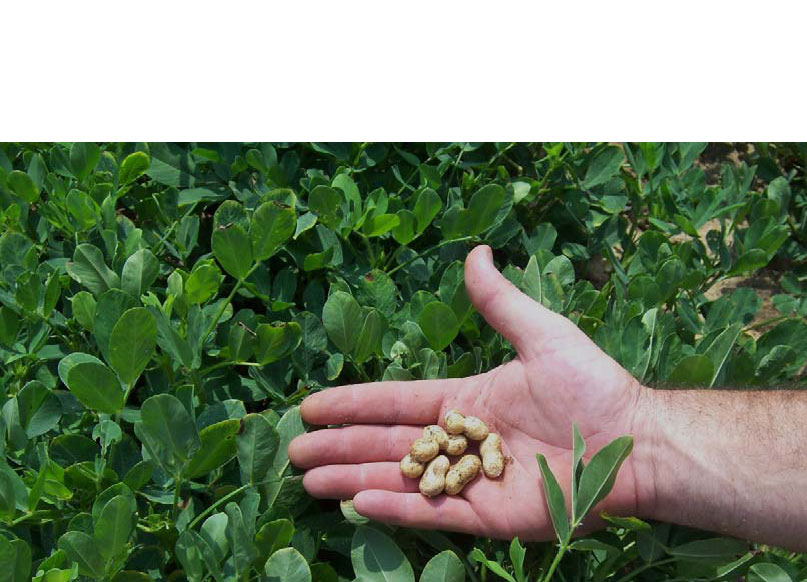 Peanut harvest is only a few weeks away and now is the time for growers to check their peanuts to determine the optimum maturity date. Digging peanuts at the right time is one of the most important decisions a producer can make. Peanut pod blasting techniques help farmers determine the ideal time to dig peanuts […] 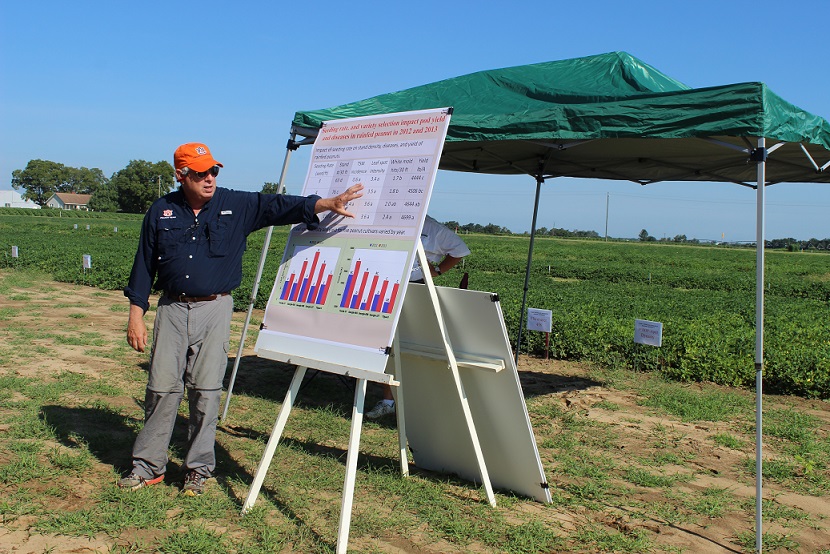 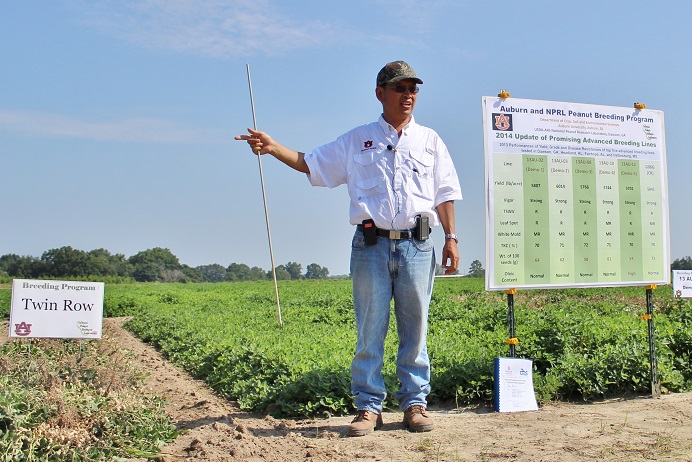