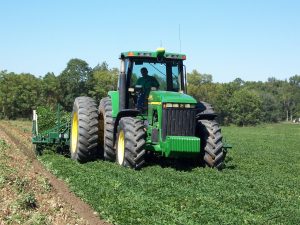 worked closely with Agriculture Committee leaders in the United States House and United States Senate to create a farm bill that works for all regions of American agriculture. The farm bill was enacted into law only four months ago and most of its provisions have yet to be implemented. The farm bill was the subject of a long and intense debate, beginning with hearings in 2010 and becoming law after a four month-long conference committee reported the measure.
The farm bill, as it is written, makes a positive contribution to addressing our nation’s fiscal issues, including major agricultural program reform and a commitment to a safe food supply in the United States. The SPFF, along with 32 other agriculture groups from around the country, asked all United States House members to oppose all amendments to the Agriculture Appropriations Bill that may harm the integrity of the farm bill.
To view the letter that was sent to all United States House members, visit www.AmericanPeanuts.com.